It’s a question that gets asked every day. Why does God allow suffering?

As Christians we are not immune to suffering, although sometimes we like to think we are.  In fact, the Bible promises it.  From John 16 we read, “These things I have spoken to you, that in Me you may have peace. In the world you will have tribulation.”  Fortunately, that is not the end of the verse, or we’d have reason to despair.

“But be of good cheer!” it continues, “For I have overcome the world!” 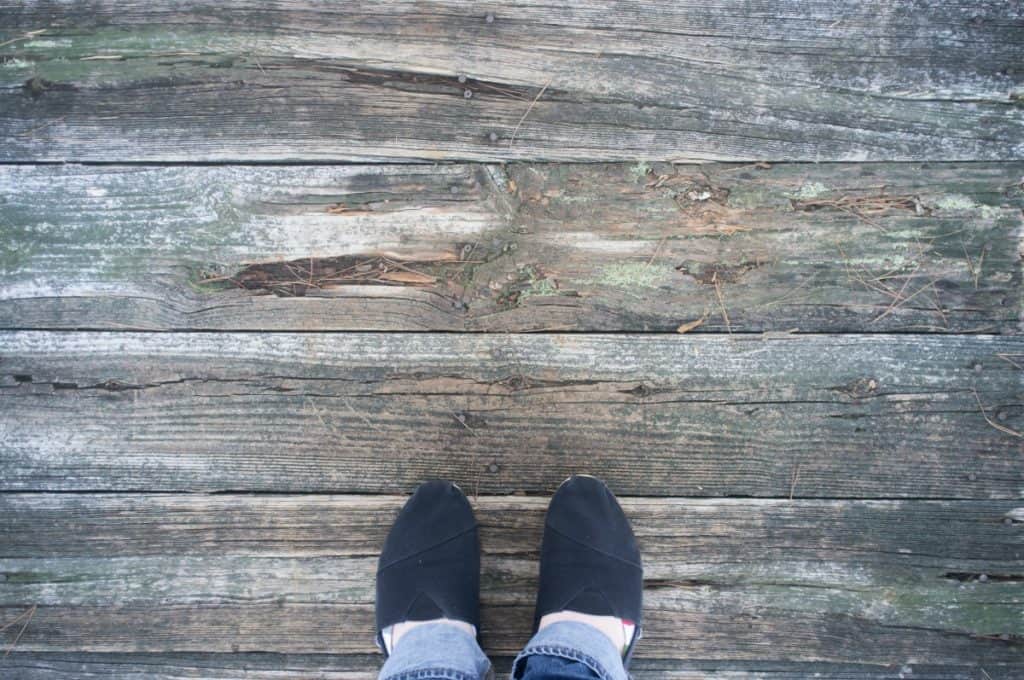 In Biblical days people tore their sackcloth, or clothing, to grieve over an injustice. These days we shake our fist at God and demand to know, “Why, God?” Not to mention if we ripped our clothes in public we may get arrested now.

Perhaps you’re suffering today. Perhaps you lost your job, went through a tough break-up or even the death of a loved one.

Or maybe it’s been stretched out for year after painful year.  You may struggle with chronic illness, depression, the inability to have a baby or even the hardship of singleness.

Joseph experienced great suffering.  His future initially looked bright as his father favored him and he had prophetic dreams about greatness. But as you can imagine, this bred jealousy among his brothers and although sparing his life, they eventually sold him into slavery.  He ended up a slave in the household of a man named Potifer, the Captain of the Palace Guard in Egypt.

Even after all that had happened, Joseph still walked with God.  This did not go unnoticed by Potifer. Joseph was soon made overseer of his entire household. That’s until Potifer’s wife noticed Joseph and finding him attractive, began to throw herself at him.

But Joseph remained pure and refused her, making Potifer’s wife angry. She grabbed his cloak after he fled from her one night and framed him for coming on to her.

Joseph was thrown in jail.

The Bible doesn’t tell us what Joseph was thinking then, but I can only imagine his despair. He still kept close to God though. And God continued to bless Joseph’s gift of interpreting dreams, which came in handy when Pharaoh’s butler and cook were thrown in jail. He helped interpret their dreams (one was put to death, the other restored to Pharaoh’s household).

Before they were released Joseph asked them to not forget him once they got out, but unfortunately the one who was saved did forget.  If I were Joseph, I’d be feeling pretty low and probably question God about His plan.

Then, years later Pharaoh was haunted by dreams and could not find anyone to interpret them.  Memories rushed back to the butler and Joseph was called in. He interpreted Pharaoh’s dream (seven years of abundance and seven of famine in the world) and soon found himself second in command in all of Egypt.

He ended up not only saving Egypt with the King’s interpretation, but Joseph ended up saving his family during the famine, too.

Then there was Sarah, Abraham’s wife, who suffered long with not being able to have a child. She was so desperate she told her husband to sleep with their maid to produce an heir.  Although Sarah is not the ideal example of how we should respond in our suffering, God remained faithful toward his promise to give her a child…even at 100 years old.

Sometimes when I’m suffering, Joseph’s, Sarah’s and even Job’s stories gives me great hope that God will do something wonderful in my life, too. Sometimes He does and it’s beyond what I could have even asked for or hoped.

But other times I wait and wait for Him to show up and nothing happens.

The problem with this kind of thinking is that I make it all about my life’s successes instead of God’s ultimate plan.

You see, it’s all about the Message (Christ) and not the man (us). And the message is that God sent HIs son to die in place of our sins, giving us eternal life with Him.

Many people look at suffering in this world and ask, “How can a loving God allow this? He must not exist.”

But to me the alternative is far more hopeless: that there is no God, and that our suffering is pointless and will never serve a greater purpose. Life then, would have no purpose either.

Why Does God Allow Suffering? 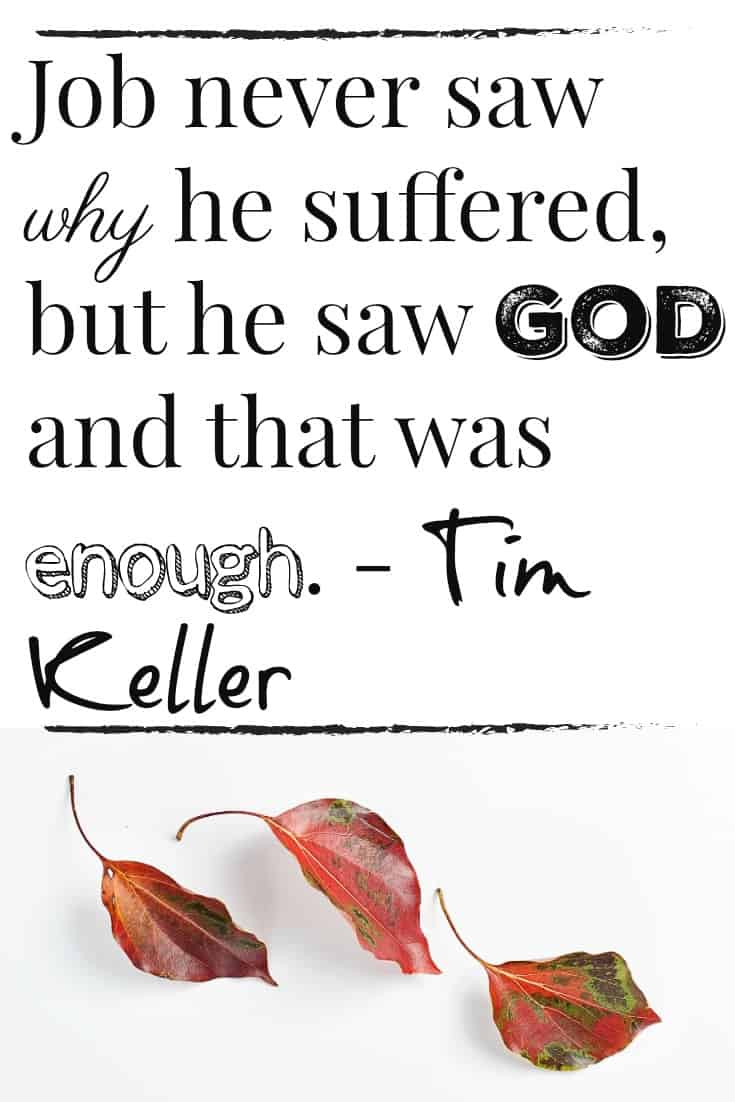 The Reason for the Hope that is In Us

Instead, there is a God and for those that follow Him He has a plan for everything in our lives, yes, even suffering. He redeems it. He uses it for a greater purpose that will reap eternal benefits over and over again.

To me that is not only real hope, but cause for gratitude!

That’s not to say Christians welcome trials, hurts or tribulations. That would be ridiculous. Do not be shocked when they come.  God will use them.

We may not always get the answers that we want either, but we can know that He loves us. He has a wonderful plan for our lives and is working out eternal purposes even in our suffering.

The next time you are going through a trial, or the fiery furnace, meditate on 2 Corinthians 4: 8 and 9

We are pressed on every side…yet not crushed.

We are perplexed…but not in despair.

And struck down…but not destroyed.

“Count it joy my brothers when you meet various trials, because you know that the testing of your faith produces perseverance. Let perseverance finish its work so that you may be mature and complete, lacking nothing.”