While the term “jargon” has garnered a negative reputation, it simply describes a special vocabulary used by specific professions.  Doctors, businessmen, Congressman, and journalists all have their own; lawyers even have a word to describe their jargon – legalese.

The problem arises when someone within a certain profession takes their jargon outside their field and alienates a listener or reader.

For instance, what if an employee asked their boss if they could do some volunteer work for a nonprofit and he responded like the blow.

“Affirmative, although I will require a written notice specifying that the pro bono work done for the specified company is pursuant to the terms of agreement set out initially at the beginning of employment.”

As a communications director, my job is to take “jargon” that comes out of Congress and turn it into simple ideas that everybody can understand. Ever try reading a bill?

I can’t send that out in a press release. I’d be a terrible communicator if I did. Instead, I figure out the fundamental meaning – and communicate that instead.

In fact, anyone that wants to become a great communicator needs to learn this skill no matter what career they’ve chosen, but unfortunately, many haven’t and instead continue to use jargon because of the reasons below. 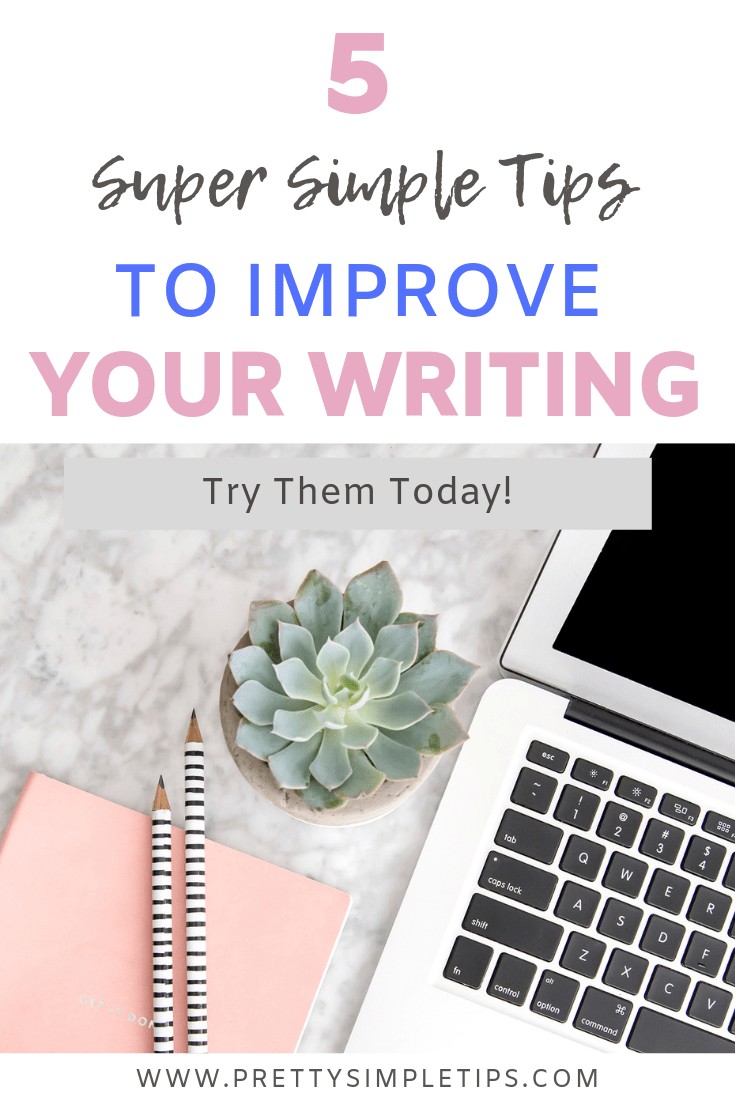 1.) When they want to sound important.

At some point, people started believing that because we’ve spent years learning longer and bigger words that we’re supposed to use them. After all, it’s just embarrassing to use a word your six-year-old niece can understand. You’re an adult!

Lawyers are required to speak with formality within the courtroom, often using Latin words that only those within the legal world understand.

But sometimes they, and many in other professions including higher education, want to sound important to people outside their fields and therefore bring their jargon with them. After all, how else will other people know they spent tens of thousands of dollars on their law degree or Ph.D.?

The problem is that instead of impressing people this tactic comes off as speaking down to them. And that never impresses anyone.

2.) When they want to sound intelligent.

Sometimes, and I’ll be the first to admit this, we slip in words we know not many people will understand to point out how smart we are. But what does that accomplish? No one is going to be galvanized by our grandiose and subaqueous vocabulary.
Instead, it’s like the Emperor’s New Clothes. Nobody wants to be the first to point out that the Emperor isn’t wearing any clothes, and nobody wants to admit that we don’t understand what a word or phrase means. But once the truth comes out, everyone realizes the emperor is actually naked.

3.) When they want to hide something

There is no better way to hide something embarrassing, or potentially negative, than by using jargon. For instance, imagine a CEO of a company decides to allow his reckless and immature son to try his hand at running the company for a few weeks. Well, not surprisingly, the son is reckless and immature with his newfound leadership and soon blows millions of dollars on bad decisions, and Chinese take-out.

When the father looks at the financial report, he is not only disappointed but worried. The company has lost so much money they will have to let go of 50% of their employees. And oh no don’t look now, but the press has gotten wind of it and is knocking on the back door demanding to know what happened.

Now, if the CEO was brutally honest he would tell them: My son is an idiot and lost the company millions of dollars. Because of this giant mistake, I am now going to have to let go of half of my employees go. This is a disaster.

While the CEO may usually be an honest man, he cannot say that. So he must rely on jargon to get him out of this unpleasant situation and here is his quote he gives the media at a press conference:

“The company has decided to progress with a reconstitution plan as it looks for ways to restructure its assets to ensure it is able to face the modernization of the industry. During this aggressive restructuring phase, we will be realigning our resources to fit the new corporate strategy. We are excited about the possibilities as we maximize our output by streamlining our workforce.”

He is sure to stump the reporters for a good solid minute until a journalist in the back shouts, “So you’re firing everyone?”

Instead of having to give thought to each word, or take the time to edit out unnecessary ones, they grab whatever comes easiest to them at the moment.

Also, nowadays people add “ize” to just about any word to create a new one when it takes too much time to think of a better word in the first place.

Find the best word in your writing, not the easiest.

5.) To show competence within a specific field

And here we have the only acceptable reason to use jargon. Sometimes.

I know you want to “utilize your resources to maximize earnings potential and reach new scalability levels.” But couldn’t you just try to grow the company, too?

So if you’d like to remove jargon, or just improve your writing, in general, I’d recommend “On Writing Well” by William Zinsser. Because in this day and age, the clear and concise speech will make you stand out from the crowd.